Your Story
Is Our Story
Your Story

Take 2 Stories & Call Us in the Morning

e’ve all heard the old adage, “Take two aspirin and call me in the morning.” It’s a colloquial holdover from the days when physicians made house calls, summoned in the dead of night, but knew the patient’s condition was only minor. If a doctor could help their patient with an easy, widely available and at-home remedy, wouldn’t we all take two magic pain relievers and see how we felt in the morning?

At Steven James, we’re storytellers, not physicians, but as it turns out science is actually on our side! Researchers at Harvard and the National Center for Scientific Research in France have been uncovering for more than a decade the power stories hold over our brain…and ultimately our health.

Science now tells us that as we experience the sharing of stories, our brains light uplike a fireworks display. The more descriptive the narrative, the more responsive the listener’s brain.

A story about marathon runners shows neurotransmitters firing in the areas of our brain controlling movement, for example. We’re experiencing the story at a neurological level! And our pleasure centers reward us with that “runners’ high” mimicking the flow of endorphins post-exercise.

Storytelling is an exchange of life’s experiences, feelings, emotions, all of which transcends any language we speak. A foreign film probably won’t make much sense, linguistically, but watching the actors you can discern some simple elements of the story; the setting, the tone, the interactions, the passion, perhaps even danger and intrigue.

It’s a lot like the first time we saw pictures of prehistoric cave paintings. Cavemen didn’t have the level of sophisticated language we know today, but they sure had the ability to tell a story…and to tell it well. For them, storytelling was as important as survival, and in many ways part of it. Without story, how could early man or woman teach others about food, fire, dangerous predators? And for us, storytelling may well be the reason we are a perpetuation of that prehistoric ancestor. Stories kept us going, experiencing, sharing, learning, and adapting.

Whether a depiction of prehistoric life in a cave painting, an embroidered tapestry of a Middle Age kingdom, a manuscript from an antique printing press, urban graffiti art, a video, a social media post, or public street mural, each is filled with stories that activate our brain, ignite our reward centers, and make us feel alive.

That “story-high” is why we do what we do at Steven James. Your story is always speaking to someone, somewhere. It is truth, it is authenticity, it is personal, and because your story is so powerful it can alter the state of human biology, we just have to help you tell it.

Your story is our story.

In those dog-days of summer, we should all be doing a bit of a marketing gut-check.
Marketing

As storytellers and consultants, we find ourselves popping a lot of balloons to combat misunderstandings about what your efforts to market, advertise or brand to your customer is thought to be versus what it should actually be.
Video

Siskel & Ebert aren’t here to give us their opinion anymore, but at SJ we’d like to think the movie critic gods have smiled down on us favorably with our new feature film, The Mystery of Her.
Bossify Your Brand

We’ve all had those Whiskey-Tango-Foxtrot kind of days where we look at someone and think (or just plain blurt-out), “What?!” It surely made sense in the other person’s head, but by the time brainwave transmission occurred, something got lost in translation. 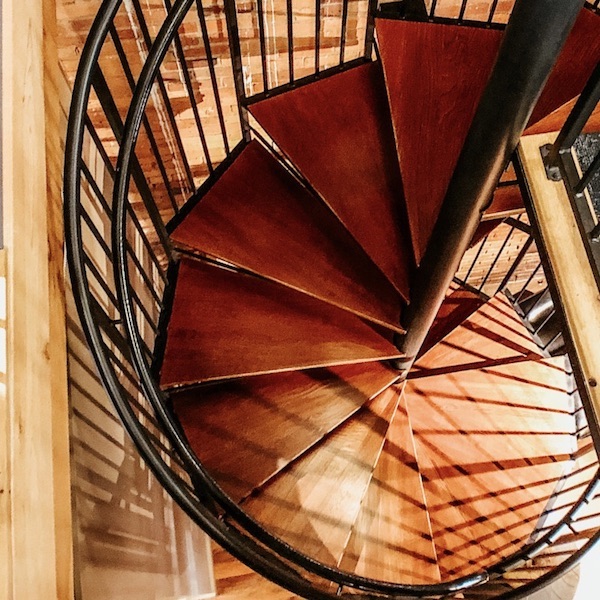 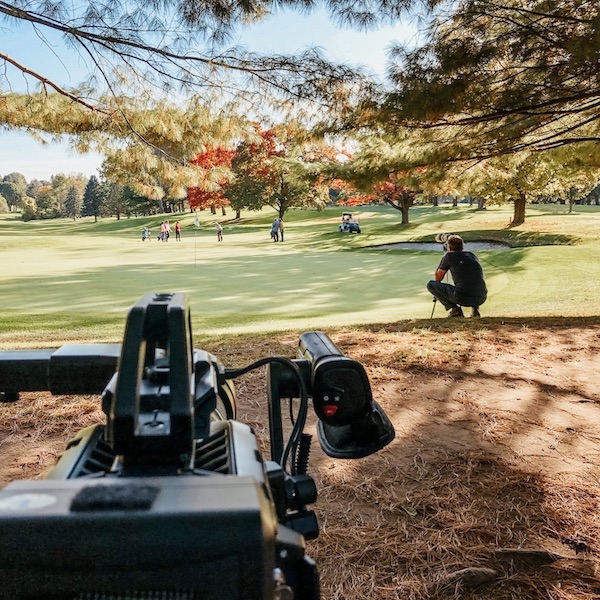 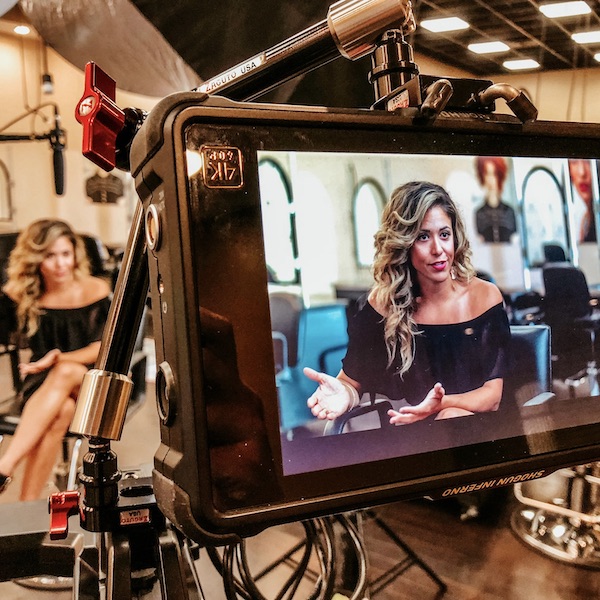 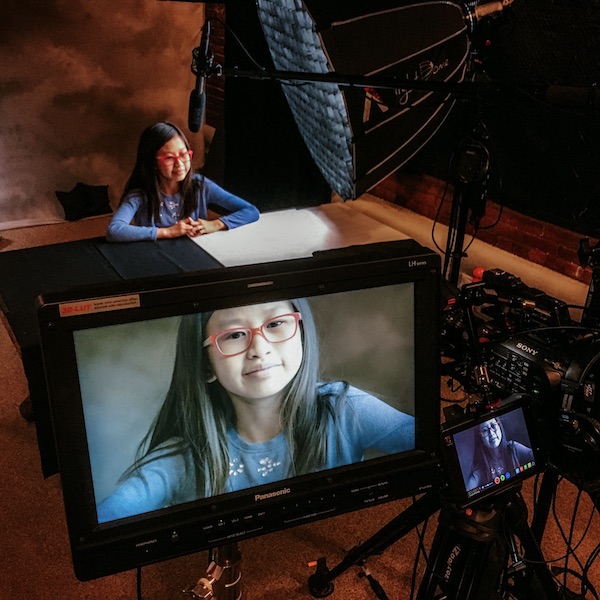 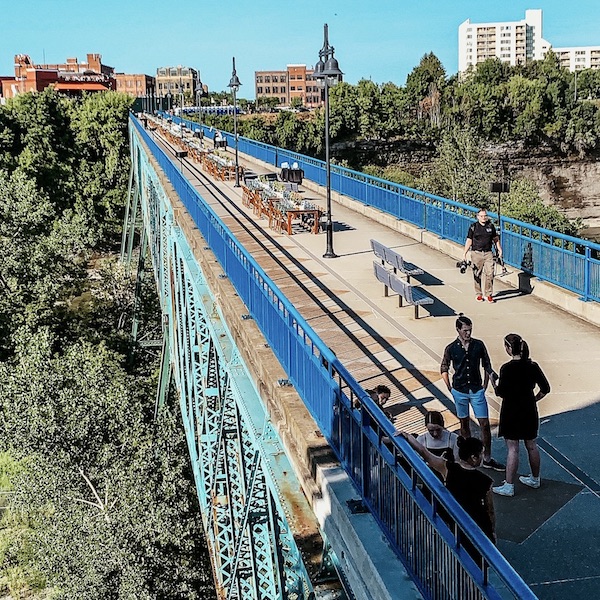 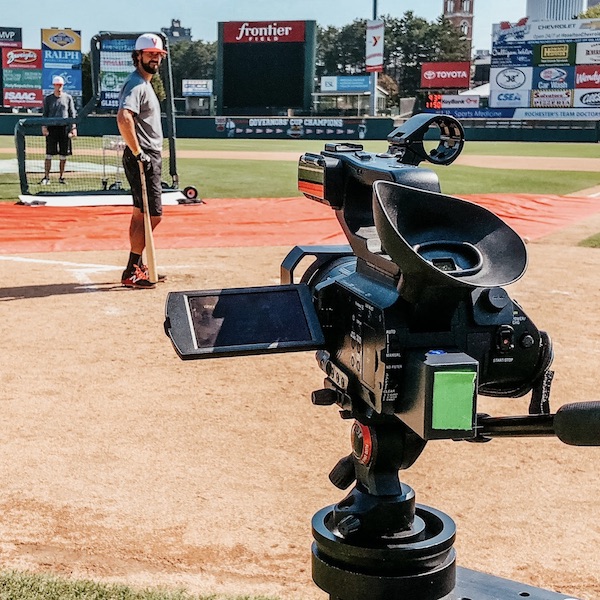